Board of Mayor & Aldermen

The nine-member Board of Mayor & Aldermen (BOMA) serves as the legislative and policy-making body of the City. The Board consists of eight aldermen elected at-large from four wards for four-year staggered terms, and the mayor is elected at-large for a four-year term. 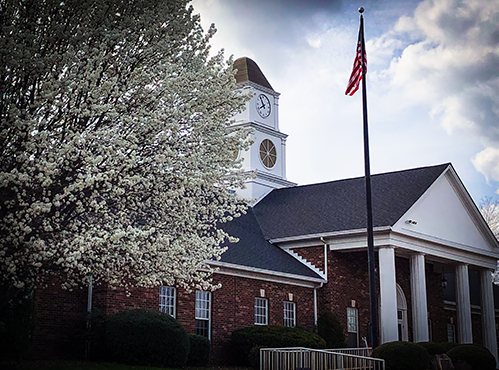 The Board of Mayor and Aldermen (BOMA) meets twice a month, on the first and third Mondays each month at 6:00 pm in the courtroom at City Hall (199 Town Center Parkway). The voting portion of the meeting will be at the beginning of the forum and the work session portion will be at the end of the meeting. Special-called meetings and work sessions are held at various dates and times as needed. BOMA meetings are live-streamed, recorded, and archived on the website. All meetings are open to the public.

Click HERE Version OptionsBoard of Mayor & AldermenHeadline for a map of the City's four Wards. 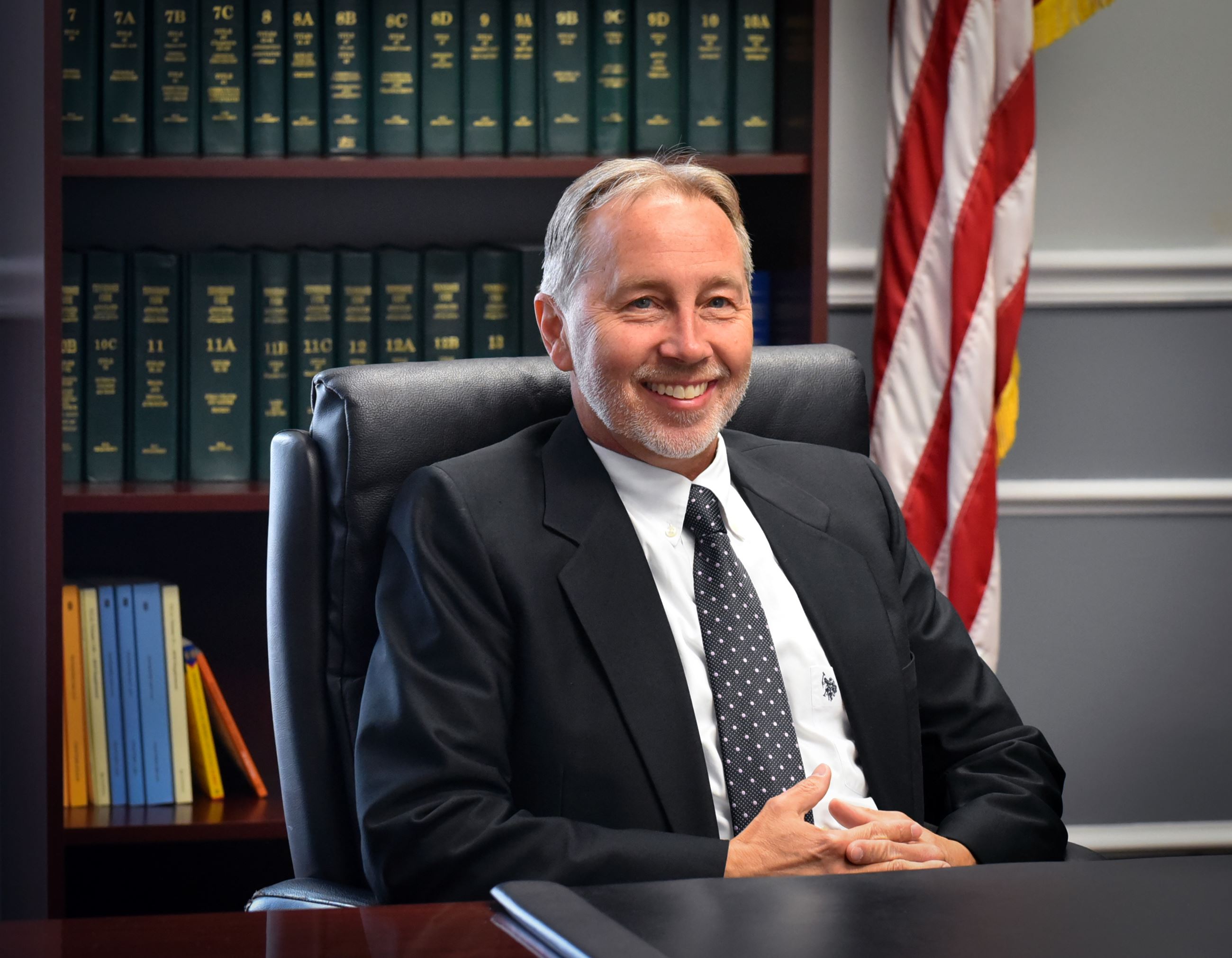